“Treason’s Greetings” To You Too, Laura! 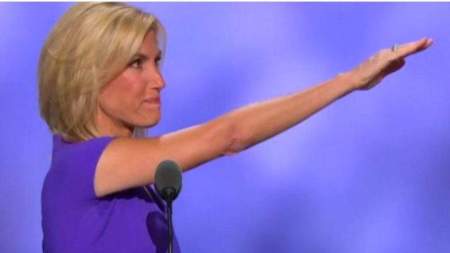 Then when David Hogg fought back to Laura’s tweet one day
Fox execs all ran and hid, ‘cos “you don’t attack a kid”

Still advertisers left her, though she did retain her job
But Laura was apoplectic: “They all gave in to the mob!”

Seriously, something is wrong with her…

Update 6/2/19: Looks like Laura is having more sponsor trouble (here).