A Word Or Two About Impeachment 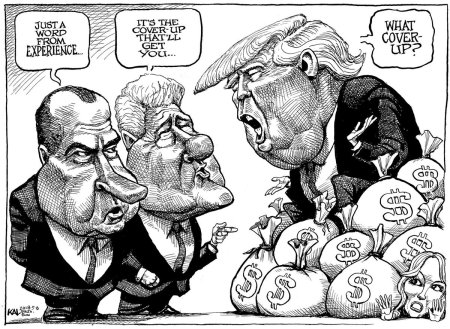 I read through this Daily Kos post about support from African Americans in particular for the impeachment (or what may turn into that) of our Tiny-Handed Orange Dictator Wannabe, and I had some thoughts in response that I was going to share at first, but then thought better of it. Then, I turned on “Real Time” last night and heard someone named Jonathan Swan of Axios say that if we had another U.S. House speaker besides Nancy Pelosi, Trump would have been impeached by now.

And I then shut the TV off right away because I thought “this guy is just a damn idiot.” And I then decided, for better or worse as they say, to speak my mind on this subject.

For those who didn’t live through the Nixon Watergate ordeal or the Clinton fiasco with Monica Whatsername (who, by the way, knew exactly what she was doing and Clinton, smart as he was and as good a president as I thought he was overall, was dumb enough to fall for it), let me just review for you what impeachment is all about.

The U.S. House has the responsibility to draft articles of impeachment against a president and vote on whether they should go to the U.S. Senate. So, yeah, it would be up to the House to make the case (which, again, I think they definitely can do with Trump on obstruction and violation of the emoluments clause of the Constitution all by itself, and I’m sure they could find other charges). Then, the Senate would conduct a trial of the president and vote on whether or not the president should be removed from office.

And here are the practical consequences of this from our history over the last 45 years or so. The reason Richard Nixon resigned in 1974 wasn’t because the House voted to impeach him, and he resigned in shame. No, the reason why was because he was told by Barry Goldwater and other leading Republican senators that, should he be impeached and a trial was held in the Senate, there would be enough votes to convict him and remove him from office. It wasn’t because Nixon gave a damn about the Democrats in any way whatsoever.

In the case of Bill Clinton, you had both chambers of Congress under Republican control and working in unison, so Clinton had no choice but to wait out the entire process (and to say that Newt Gingrich in the House and Bob Dole in the Senate dragged out the damn thing interminably is an understatement to say the least – for what it’s worth, the group MoveOn.org was formed in response, echoing the sentiments of many in this country who said to Congressional Republicans “censure and move on,” which of course they abjectly refused to do). And when the Senate failed to convict, it strengthened Clinton and the blowback ended up costing Newt Gingrich his position as House Speaker.

Now, let’s return to the present day. And I would ask that you keep in mind the fact that the current Speaker, Democrat Nancy Pelosi, knows that her party’s victory last year came from swing districts who could just as easily flip back to the “R” column in November 2020. And I don’t know what the polling is on impeachment in those districts, but my guess is that they may be moving in the right direction when it comes to the “I” word, but they’re not there yet.

But suppose they get there faster than we think. And suppose the brave example of Repug U.S. House Rep Justin Amash of Michigan (who, let us not forget, is otherwise staunchly conservative) sets forward a groundswell of support, and the House does indeed end up drafting articles of impeachment and sending them to the Senate for a trial to remove Trump from office.

Sending them to the U.S. Senate, where Mitch McConnell is the Majority Leader, to hold a trial to remove Trump from office…

Did I mention that we’re talking about the U.S. Senate? You know, where McConnell takes up space along with other cretins like Ted Cruz, Ron Johnson, Lindsey Graham, Susan Collins, Cory Gardner, our very own “No Corporate Tax” Pat Toomey, Marsha Blackburn, Tom Cotton, Cindy Hyde-Smith (and where Roy Moore could conceivably still get in next year, believe it or not)? Shall I go on?

Does any biped life form with a pulse and at least a double-digit IQ actually think these thoroughly compromised grifters and lowlifes will actually vote to convict Donald Freaking Trump and remove him from the White House? In the “Fox News” era (which, had it existed in 1974, might have actually allowed Nixon to remain in office)?

Oh, and here’s something else to consider. Suppose the vote to convict takes place, and Trump is acquitted (which, as I just said, would very likely happen). Does anyone think that actually WOULD NOT embolden him and consolidate support among his base, and heading into the 2020 election no less?

And here’s another nightmare scenario…suppose Trump is actually removed from office by the Senate. That means we’ll now be dealing with a whole other brand of crazy in “Onward Christian Soldiers” Mike Pence. And putting him into Trump’s spot would give Pence a head start on his own 2020 campaign for president.

Do I still think we should go forward with impeaching Trump? Definitely. But I guarantee you that Nancy Pelosi knows everything I just pointed out, and she’s absolutely doing the right thing to “slow walk” all of this (and again, that’s why I think Jonathan Swan is a damn idiot).

Taking the road to impeachment, though I think it’s a necessary path at this point, is a path fraught with danger. Republicans (who, unfortunately, are better at playing the “long game” on stuff like this than team “D”), I think, know that very well.

I just hope our side figures out all of this, and acts and speaks accordingly. Or, at a minimum, if we can’t, leave it in the hands of Pelosi, because I believe she already has. And we should stop trying to beat her up over it. 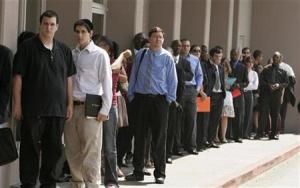 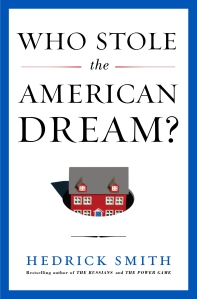 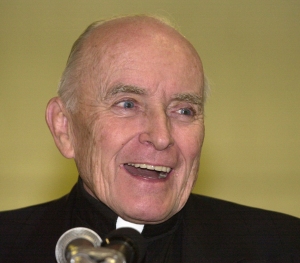