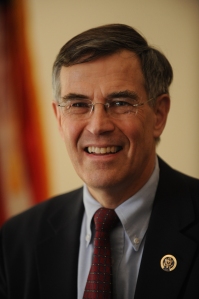 Lather, rinse, repeat (too easy I know, but I gotta say it)…