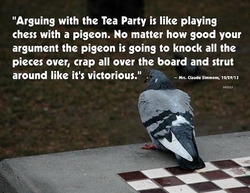 Today’s Repug “Laff Of The Day” 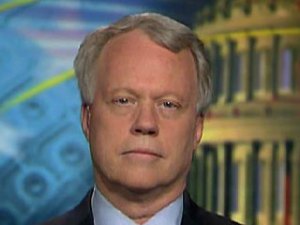 Today, President Obama will announce the building of two new nuclear reactors at a Southern Company plant in Georgia. This is a step in the right direction towards achieving energy independence in the United States, but there is much more work to be done.

Increasing nuclear power is just the first step in a comprehensive, all-of-the-above plan for energy independence. Rather than additional regulations, we need additional refineries, clean coal and nuclear power plants, as well as ethanol, biodiesel, wind and solar investments.

The jokes write themselves sometimes, people.

He’s A Doctor, But He Plays A Politician On TV

Given this, somebody please explain to me why the Dems should care one bit about “bipartisanship” on anything (and health care in particular – Canada and Great Britain “don’t appreciate life” as we do? Huh??).

Oh, and by the way, to send love and kisses to this asshat, click here.

As Kagro X says here, “that’s a whole lot of vapid crap in just five minutes” from Repug U.S. House Rep Paul Broun of Georgia (of course); when things start going right, let’s see how quick he is to try and take credit for it, as these characters did.