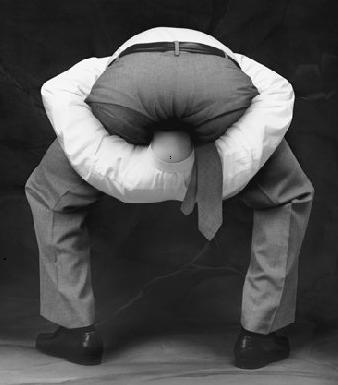 This CNN bit of pundit wankery disguised as political analysis comes to us courtesy of Candy Crowley; basically, she wasted valuable bandwidth trying to manufacture some supposedly catastrophic differences of opinion between House Speaker Nancy Pelosi, Senate Majority Leader Harry Reid, and President Obama (it really isn’t worth any further commentary besides that; besides, anybody who thinks that Harry Reid would actually stand up to anything or anybody must not be paying attention to the news, since he doesn’t have much of a record on that at the moment – hint; think Blago and a certain Senator named Burris).

And please remember, Crowley is the person who brought us the following (from here)…

Because, look, he has great popularity, as [CNN senior political correspondent] Candy [Crowley] said. But once you drop that “elect” and he’s President Obama, then it’s his economy; it’s his unemployment rate. And he will start getting the baggage that every president does when people get mad.

We’ll see about that, but I’ll take this number for now.

There is much more that I could dig up on Crowley had I the time and the stomach for her particularly ingratiating “gift” for propaganda, but I’ll leave it at this for now. Suffice to say that I didn’t know that “Senior Political Correspondent” was a job title for an operative at Republican National Committee headquarters.